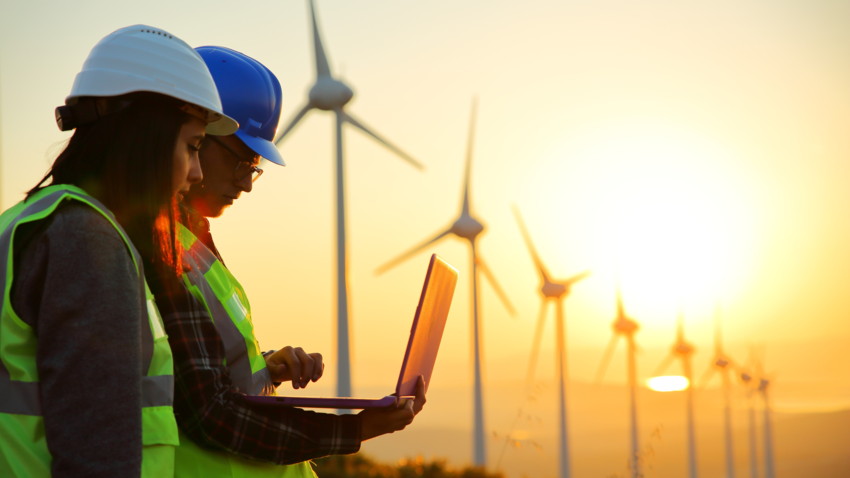 Scotland's Energy (including renewables) sector was identified in Scotland's Economic Strategy as one of the growth sectors in which Scotland can build on existing comparative advantage and increase productivity and growth. Since the 1970s, the North Sea oil and gas industry has supported thousands of jobs, both directly and in the wider supply chain. At the same time, Scotland has long been a net exporter of electricity and in the past decade, has seen rapid expansion of wind power, added to existing output from hydroelectric plants.

Jobs of the Future